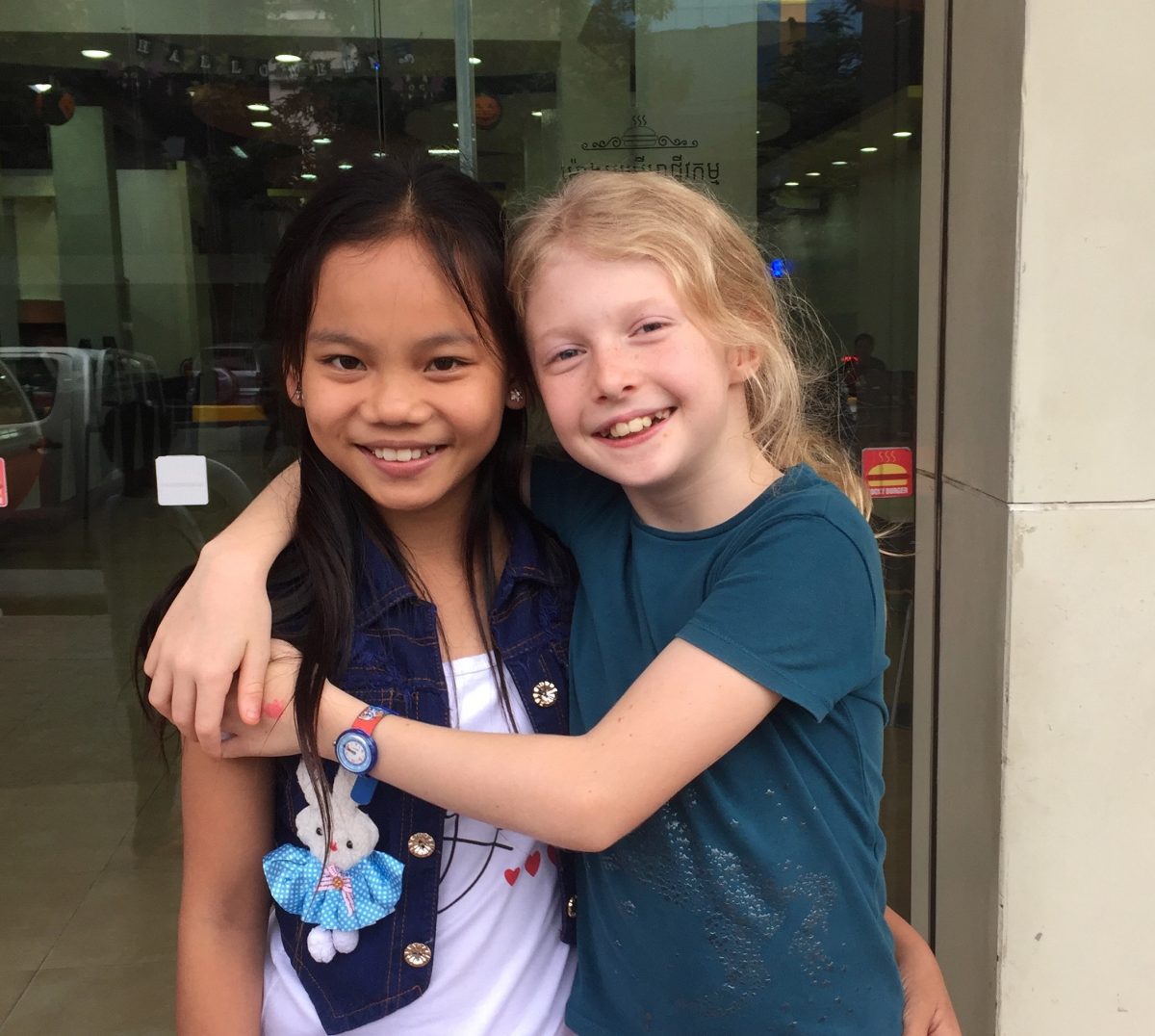 Sometimes when we don’t know what to say it’s easier to say nothing.
I thought it was enough to count people of colour amongst my friends.
And then I had a conversation with one of them this week.
There were tears.
Hers were tears of understandable heartbreak and pain. She was broken by this.
Mine were, in all honesty, tears of shame.
I thought it was enough to not be a racist.
I thought I had empathy for how it must be to walk in her shoes.
I realised in that moment, I had no idea.
I asked her quietly what I could do.
Even though it shouldn’t have been for her to tell me this, she asked me to be part of the change I so dearly want to see in the world.
Research and try to understand this question which is so intrinsic to the progression of humanity.
Use my privilege to influence those in my sector, politicians and everyone I know to be the catalyst of change.
Understand that saying nothing is not the same as shouting,
‘THIS IS NOT OK!’
And keep doing it until we see real change.